Not a lot of people know this but ‘Armco’ used to stand for “American Rolling Mill Company” founded in 1900, when a man called George Verity pioneered the barrier steel we see today. The company was borne out of the push for flat steel needed in motor cars. It used to be difficult to mill the steel to a consistent thickness and a consistent quality of steel.

Verity and his company created a wide sheet mill. But it wasn’t until they bought the Columbia Steel Company that they managed to develop what is now known as the Continuous Wide Hot Strip Mill. From this point on, they could reliably make uniform, high quality rolled steel, and ARMCO barrier became the standard bearer. Armco products went on to be ubiquitous in both motorsport (replacing hay bales in Formula 1!) and on our roads, as the UK implemented its first long-form ARMCO Crash Barrier on the M1 in 1973.

Check out our blog post on the role of Armco barriers in Formula 1 if you are interested in learning more! 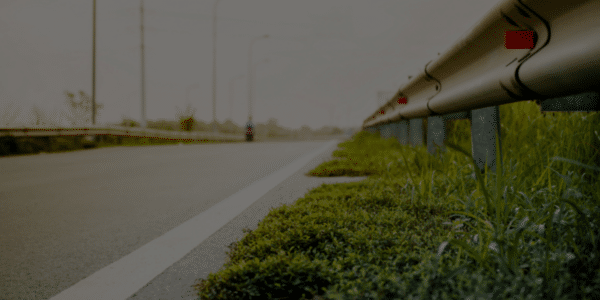